Clouds with Houdini, V-Ray and Nuke 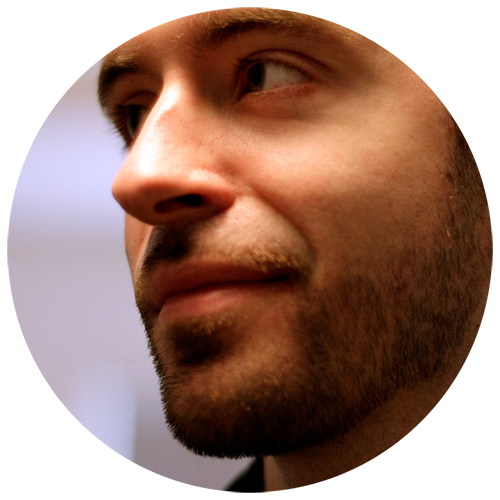 I am a Senior/Lead Nuke Compositor, 3D generalinst & Visual Effects Set Supervisor from Hamburg Germany  with over 15 years of experience in the media and entertainment industry.

After finishing my graphic design degree in 2008 at the Alsterdamm School of Visual Arts I began my professional career in the TV industry as a Motion Designer for quiz and game shows, working mostly with cinema 4D and After Effects.

In 2010 I started to work on commercials as Senior Digital Artist at SLGH for customers like: Mercedes, Porsche, Bugatti, Volkswagen, BMW, Citroen, Vodafone, Telekom and many more. That was the time when I made the switch from After Effects and Cinema 4D to Maya and Nuke. In 2017 I worked at Foundry in London as a product designer for Nuke for 6 months.

After my work at Foundry I went back into production and worked at Automatik VFX in London as Senior Compositor and sequence lead for feature films for three moths. In October of 2017 I came back to Germany and went back to commercial production in Hamburg as Lead Nuke Compositing Artist and VFX Supervisor.

Many times during the week I still continue to work after regular work hours on personal projects and tutorials for my YouTube channel LoveVFX. 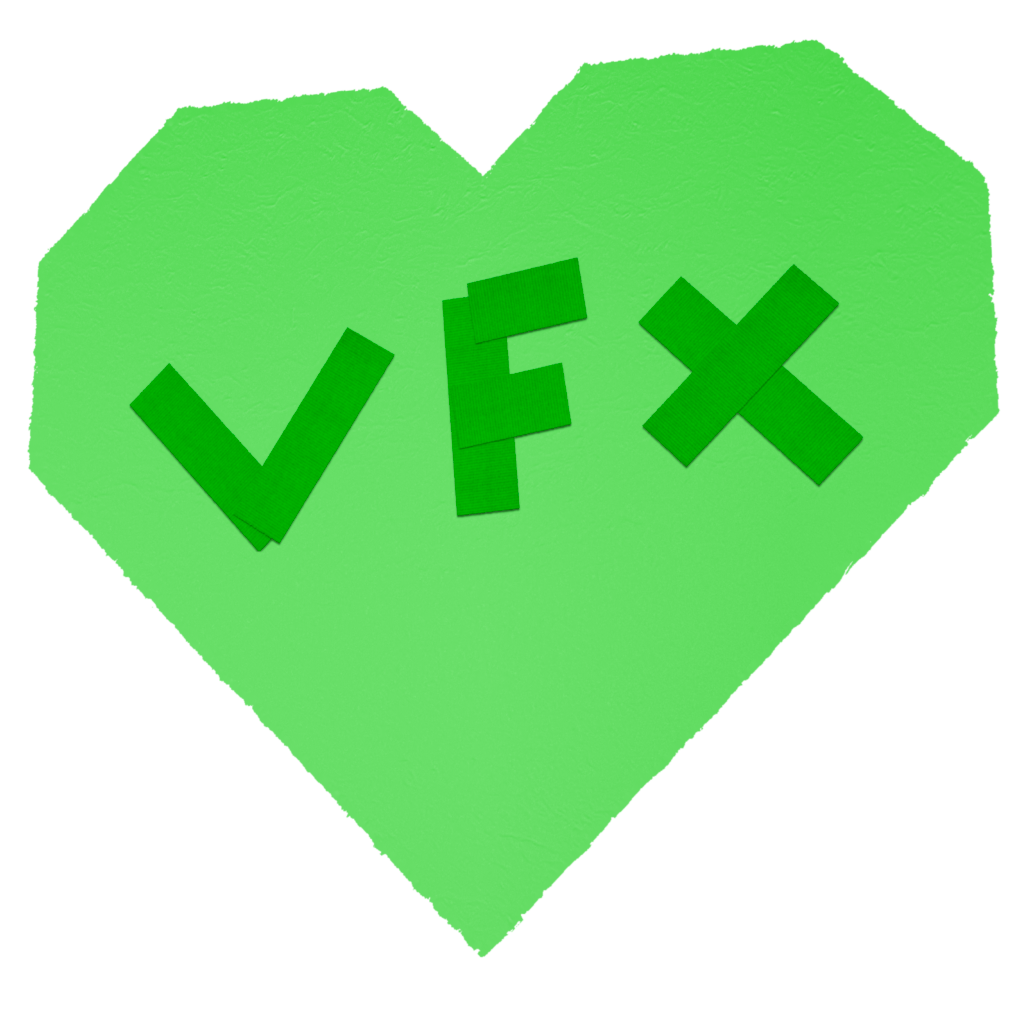 I´m fortunate to say that my passion is my profession

At LoveVFX on YouTube I am sharing my knowledge and opinion about tools and workflows for VFX. Whenever I learn something that is VFX related and worth sharing I try to compress that knowledge and create a Tutorial about it.

You can use this E-Mail link to send me a message: 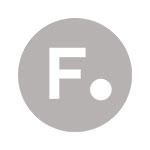 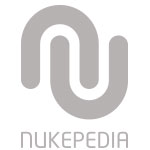 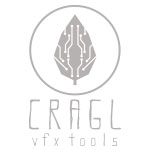 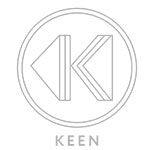 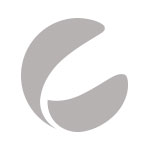